Picture yourself coaching a salesperson on your team. You are in a one-on-one setting, in-person, virtually, or on the phone. Perhaps you're debriefing an opportunity in the pipeline. Maybe you are reinforcing a tactic they have learned in training. Or maybe the salesperson is experiencing a self-limiting belief that is hindering their results. Do you have the scene laid out in your mind's eye?

What is your role in this scenario? Here is what it should NOT be:

Coaching consists of asking questions that enable the salesperson to shift their own paradigms, realize their own mistakes, and develop their own paths to growth. Notice these realizations, ideas, and lightbulb moments are not the sales manager’s.

This should sound familiar - ideally, it is what your sales training is teaching your team to do in their sales process with their prospects. A chief complaint of sales managers is that their people aren't asking enough questions in their conversations with prospective clients.

Accountability. Many sales mangers perceive the act of holding others accountable as an uncomfortable one.

If the act of holding others accountable makes you feel uncomfortable, here are some reasons why that may be:

As for what to hold your salespeople accountable to - What do your conversations center around? If they're centering around how much they have sold to date, you're attempting to manage the past. Those deals are closed, over, done. You are asking your salespeople to run forward, while looking behind them.

If you're focused on a current pipeline and if/when those deals are going to close, you are, at best, managing the current. If you want to manage the future and enable your salesperson to have more predictability, a fuller pipeline, and cease making an end of the month "push" - you need to hold them accountable to the behavior plan that supports their goals. Salespeople don't control outcomes. If they did, they would all close 100% of deals, 100% of the time. Salespeople have control over their activity. They have control over their process. Hold your team accountable to the things they have control over.

For more blogs on coaching and accountability: click here 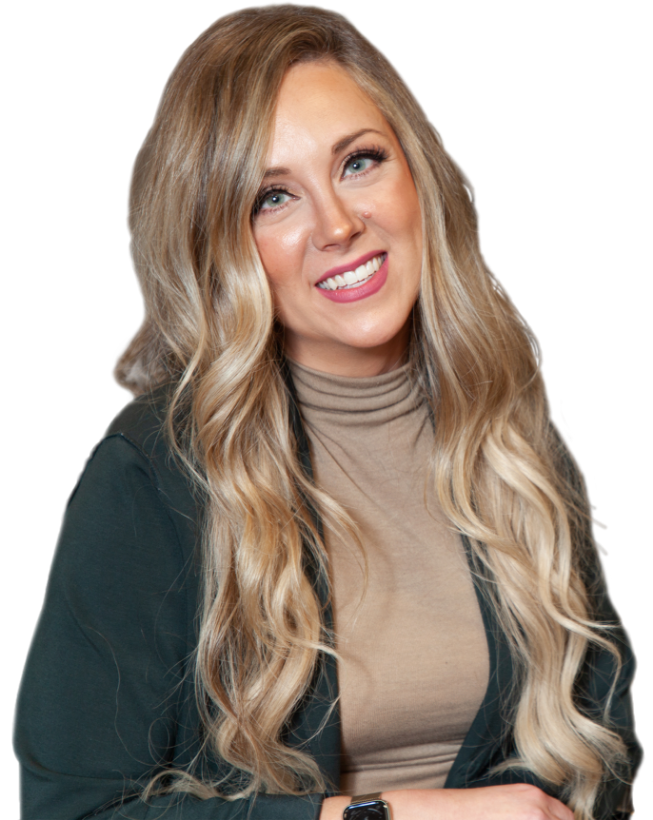