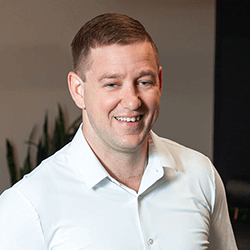 Then it grows 90 feet in six weeks.

Unless, of course, you stopped watering sometime between the 4th and 40th months after you planted it. But, if that happened, it’s your fault. Not the bamboo’s. Bamboo doesn’t have the ability to give up. Plants are complete slaves to their genetic programs. Plant me, give me sunshine, water me, and I’ll grown.

But people? We’re different. We love our comfort zones. We struggle with challenges. We love to quit. Our self awareness and super intelligence, at times, can be a curse. It causes us to contemplate quitting. But bamboo? Bamboo is too stupid to quit. It’s literally impossible.

Take prospecting. Prospecting is arduous. Your people make one call – nothing happens. They make a second – nothing. A third, a forth, a fifth, etc., and nothing. And, unlike giant timber bamboo, your people can give up. And they (probably?) might. If they’re like most, they give up before the “90 feet in six weeks” moment.

And, worst of all, when your people quit, they’ll call it something else. They never admit they’re quitting. They say things like “that job wasn’t a fit.” Or “cold calls don’t work anyway.” Almost as bad as what quitting costs them (and you), is that they don’t even learn the lesson afterwards. Because, after all, they didn’t quit. It’s just that their plans changed.

My number one piece of advice?

Just don’t. It’s funny what you can achieve if you’re just too stupid or too stubborn to quit.

And if you’re not sure what to do to prevent your people from quitting? There’s a link for that. 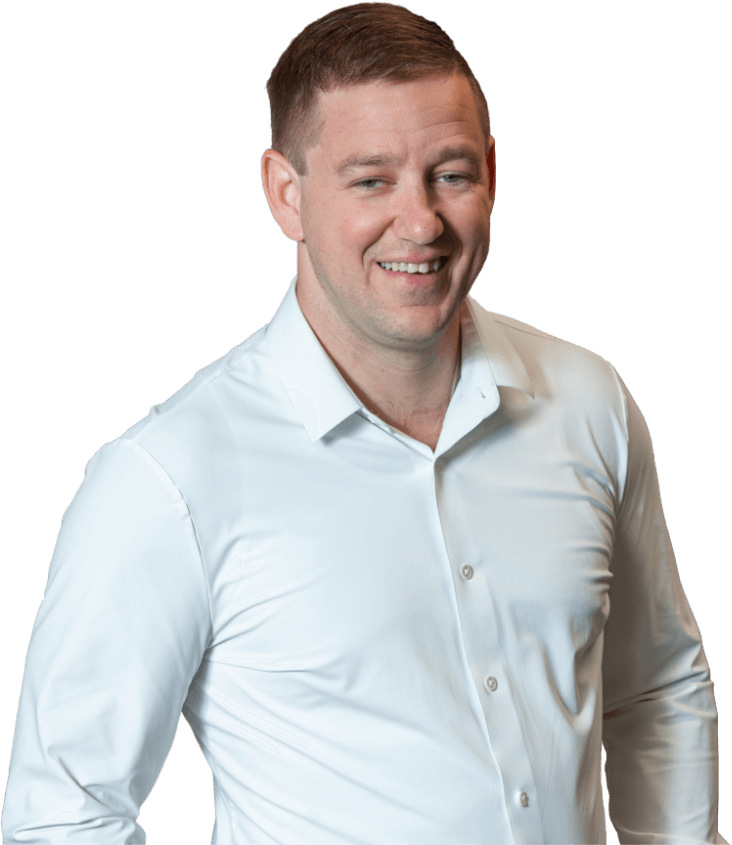