Are You an Amateur or a Professional?

An amateur might read a book, watch a video, take a lesson, etc. and then immediately go forth and apply the newly gained knowledge. They will test things out, see if and how they work, repeat the things that do, and eliminate the things that were not successful.

It becomes about getting things right. An amateur gathering knowledge might say something like, “How much can I learn so that I can do things correctly?”

I acted this way as a youth basketball coach. I bought a book on coaching, learned to come up with drills and a practice plan, and then executed things in the book to get my team game-ready. Compared to the other coaches who practiced at our gym, we looked like an organized practice machine. Parents weren’t angry with me when they watched our practice. I was engaged, organized, and our kids got better over the season. I was teaching my kids to run plays, set picks, and to move the ball around the court, and they could do it.

My kids learned the game, but they didn’t really learn how to play it. I was focusing on the wrong things.

It’s why a movie actor can play different roles. It’s way an NFL player can change teams and get up to speed within a week. It’s why a magician can learn new tricks. The environment does not change the professional’s ability to perform, because they have mastered the basics.

The majority of sales teams that we work with are “making it up.” They have never been taught the basics, what they are supposed to be doing, what the process for executing is, and on and on.

The real question is, do you want your team to be professional, or are you content with not being criticized by the “parents watching from the sideline?” What effect would it have on your business if you had professionals out there driving revenue into the business? 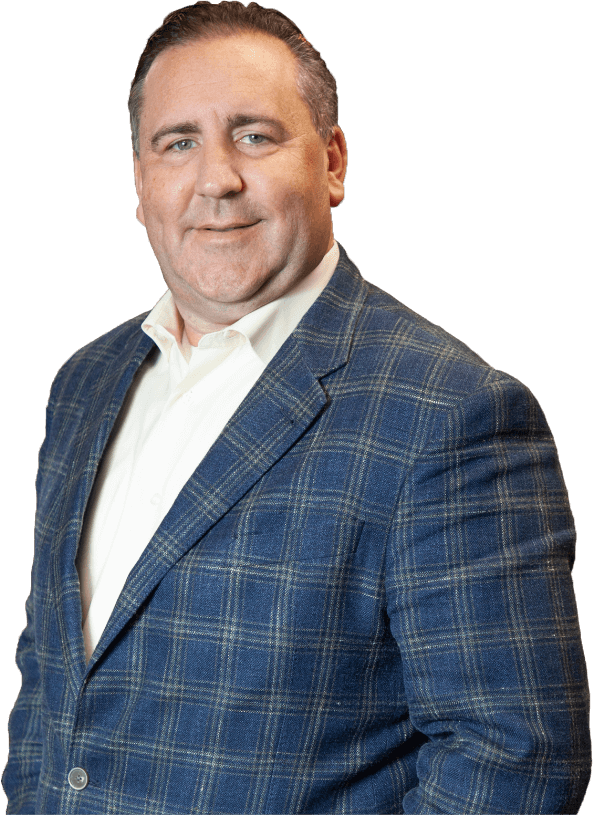