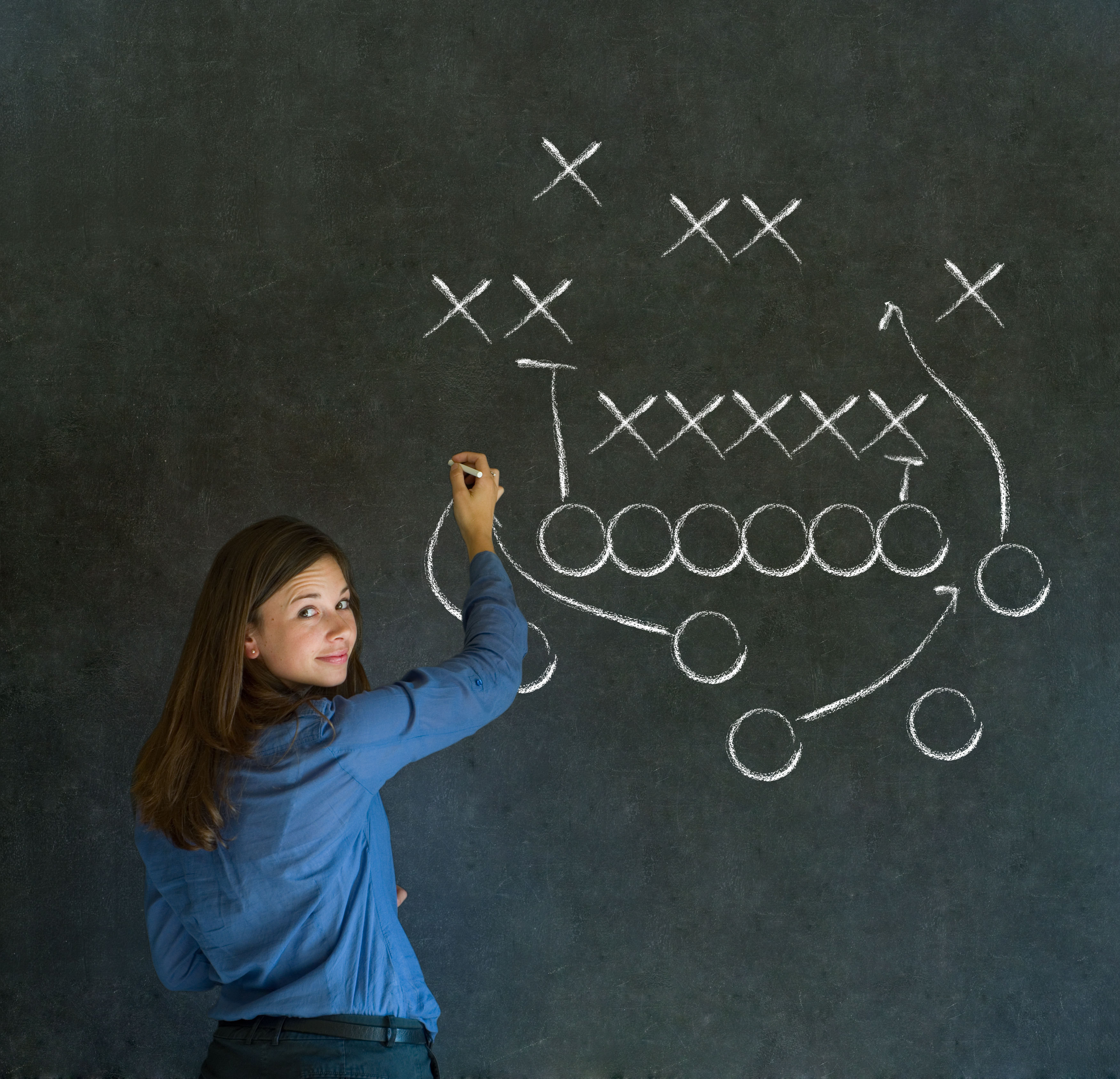 This Sandler sales tactic has always and will always be important for a number of reasons.

But right now, third-party stories are a fantastic way to keep people feeling safe in a time when most feel really vulnerable. It can be challenging for prospects in a “normal” environment to share information with you. Right now, people are feeling more guarded than ever. No one wants to be taken advantage of by a crappy salesperson who attempts to take advantage of fear.

So, in an effort to express your feelings on how a prospect could/should be approaching their decisions – give them some third-party stories to identify with.

You’re solving for a few things:

No one cares about your opinion as a salesperson. They do, however, care about your experience as a consultant. Our prospects expect us to be of the opinion that we are the best choice when it comes to solving their “pain.” Help them discover that they believe that as well, and leave your opinion out of it.

If you would like more helpful tips about this topic or have any underlying questions, please feel free to schedule a call with Emily Shaw below!