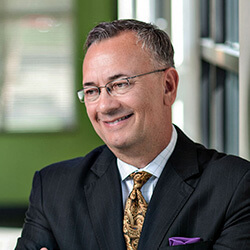 In the first of this two-part blog series, I covered three entrepreneurial traps I’ve observed and sometimes experienced throughout my career. That first batch involved business books, irrational insecurities and deal addiction. (Check it out here.)

But I’m afraid booby traps are everywhere when you’re building a business.

Here are three more traps to contend with. The point here is that you are not alone. If and when you fall into one of these traps, you will come out on the other side.

Now, on to the pitfalls.

No. 4: they are never satisfied with just one business

Most entrepreneurs I’ve met share a common affliction: they just have to start a second business. This tends to be true no matter which of the two kinds of founders you happen to be.

Corporate Misfit: This is the entrepreneur who had a corporate position but marched to the beat of their own drum — and they knew they did not fit in. They made up their own rules and at times were overly outspoken. Needless to say, they were non-conformists who didn’t quite fit into the corporate politics and occasionally left a wake of wounded colleagues and bosses.

When the Corporate Misfit became an entrepreneur for the first time, they knew their skills and knowledge of what made “corporate America” work was portable, so they applied a lot of what they learned — processes, budget management, leadership skills etc. — to their new endeavor, saving them time and headaches. Then, at some point they hit new roadblocks, friction points and bottlenecks unique to a start-up and yet rarely seen in a mature corporate setting.  This is the time when the corporate misfit MUST reach out and ask for help.

Rugged Individualist: This type of entrepreneur never set foot in a corporate setting, let alone work at any length of time anywhere. They are the “cowboy,” the “wild-catter,” the “contrarian,” — and most of all, they have the attitude of, “I will show you!”  From their first job as a kid, they knew that following someone else’s rules was not part of their future plans.

As the Rugged Individualist matured and started their own business, what they lacked in corporate sophistication they made up for in hard work, problem-solving skills,  hustle and grit.

When either of these entrepreneurs begins to experience some success, they start itching for a second business.

And then they might get a little sloppy or cocky — or both.

The second time around, they ignore what they did right with the first business. The Corporate Misfit’s best practices fall by the wayside. And the Rugged Individualist forgets the lessons they learned the hard way.

They grow impatient. They don’t want to repeat the slower pace they took to successfully build the first business. They write checks to pay for shortcuts and skip steps in a process even though they know that following the process works when you follow the steps.

To prevent this trap from wreaking havoc on your second business launch, reflect on and write about what has worked and what hasn’t worked as you grow your first business. Do a retrospective. Take a two-day retreat by yourself and define what made you successful the first time and how you can duplicate it.

Connected to the desire to get to that “next big thing” fast is our fifth trap.

Entrepreneurs have an endless supply of exciting, random thoughts about new products to sell, markets to enter, and businesses to start. And they sprinkle these ideas like pixie dust all over their people. Unbeknownst to their team, this is their way of getting clarity of thought.

To free associate and bake their ideas, most entrepreneurs’ mouths and lips have to be moving.

But most people in your business don’t know what to make of the pixie-dust idea clouds swirling around the office. They interpret their leader’s random, verbalized thoughts as mandates.

And so they pivot and pursue a new direction to please the boss. But the idea/mandate never comes to fruition. The goals, dollars, people or change necessary to push the idea forward never transpire. Why? Because the entrepreneur never expected it to.

It was just an idea!

One of the biggest problems with this trap is its impact on your people. They get disappointed, feeling like they are just spinning their wheels. After a while, they get tired of the disappointment.

Here’s how I tamp down the fairy dust: When I have a new idea I’m excited about, I write it down in a notebook. Then I close the notebook and put it away. When I revisit the idea, I can reevaluate it with a fresh perspective. It could be a mediocre, fleeting idea, or it could be the first step toward something really promising.

Another approach is to share your ideas with someone outside of your organization, someone who doesn’t report to you, someone who will be brutally honest.

In the spirit of poor humor, “I have more ideas to share on this topic, but I will withhold for a later date. So in the meantime, I’m reaching for my notebook.”

No. 6: They want to be great at lots of things

Fifteen years ago, I was a much better golfer. I was putting in a lot of time on the green to shave shots off my game. Also 15 years ago, I was a good dad — not a great one. After a while, I realized that I couldn’t be great at fatherhood and golf, so golf had to go.

Entrepreneurs are competitive. They want to be great at lots of things: great athletes, great parents, great community leaders, great business leaders. But they’re also incredibly busy; their plates are full all the time, so they have to be picky about where they want to excel and how.

If you get stuck in the trap of trying to be great at everything, you will never be great at anything.

Focus on your zone of genius.

To help you focus, question why things are on your plate and what an alternative could look like. Some examples of how that can shake out:

Get your notebook and make a list. What are you doing just OK? What needs to change to allow you to focus on your zone of genius? As you eliminate and whittle down things you’re good at, you will also learn how to delegate, which is critical to scale a business.

But this one’s not all about you. If you keep your hand in everything, you’ll suffocate your people. You’ll give them the impression that you don’t think they are capable of being great.

Give them to chance to drive fast and break shit, to try and fail, to cast their own shadow.

Getting out of the traps

If (or when) you find yourself falling into one of these pitfalls, don’t get stuck there. Consider these three questions:

I’ve said it before, but it bears repeating: Becoming a more successful entrepreneur takes time, an awareness of your effect on the people around you and contemplation. We all have it in us, but it takes work.

Can you relate? We understand. Connect with a coach and see if Lushin can help you excel. This is the second in a two-part series on entrepreneurial pitfalls. Click here for three more pitfalls from Paul Lushin. 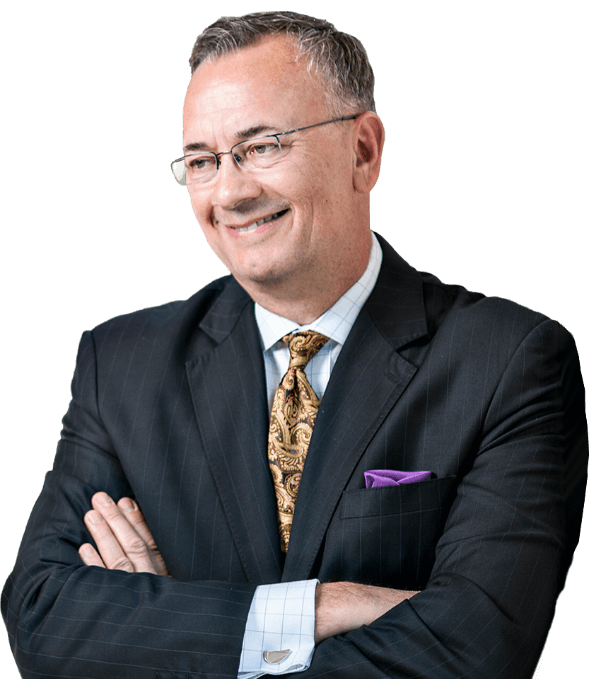