Learn From These Prospecting Mistakes 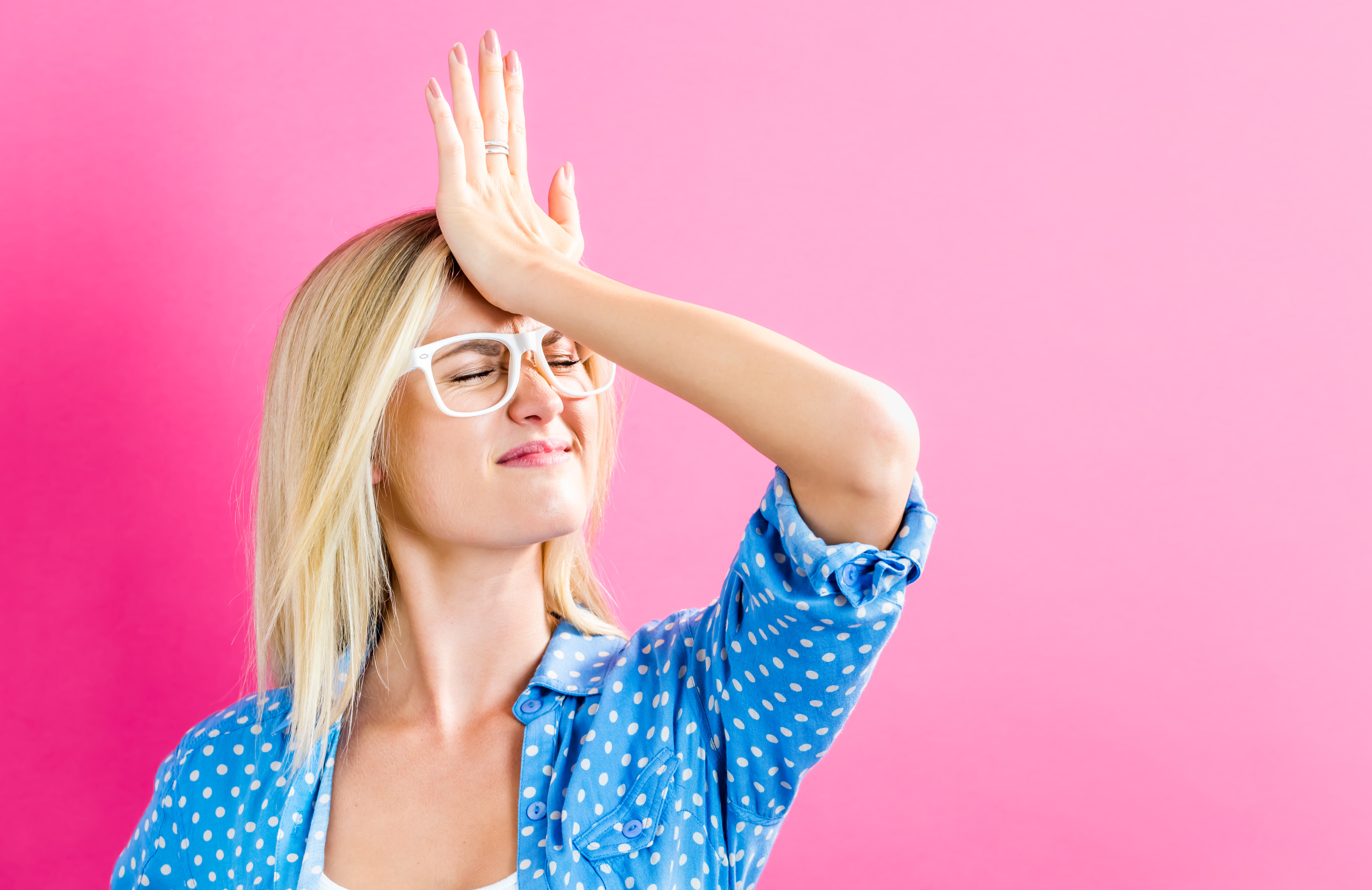 Sales prospecting techniques that win new customers can be a juggling act for your salespeople, sometimes for legitimate reasons and other times less so. This is especially true when it comes to networking functions. While networking can be a useful and productive sales prospecting tool for your team, it can also be a huge money and time waster.

Here are some common networking mistakes, and some sales prospecting tips that can help your salespeople succeed at networking rather than just wasting time:

Your sales force returns from networking and gets no real business: Do they find comfort in not really asking the right questions and simply passing out cards that will get thrown in the trash later that day? Pushing your team members toward making two great connections at each event is a realistic goal that has more impact than passing out cards to every person at every event.

Their mindset could be against networking because they don’t believe it will work: Help them find a more positive mindset. Networking is effective, but only if done right, and if done with a good attitude. If they have any doubt you must deal with that before your people can be effective networkers, and until the mindset is right you shouldn’t let them waste your time and money.

They don’t have a compelling story when they talk to a prospect: “What do you do?” That’s the first question people ask at these events, and your team had better have a good answer ready. Start with who your current customers are and why they’ve bought in the past. Help them put in emotional words to help connect the person who is listening with the ways you helped clients in the past, and who they might know that would need that kind of help.

They talk too much about features and benefits without any context: Hoping the prospect has a need for one of your features and benefits can be a long shot. Using third party stories about how your company or product has helped others in the past takes the pressure off the listener, and allows them to open up and relate. Put your business in context to get people in your world.

They go after new business in their first conversation with a prospect: While many forms of prospecting are about hunting, like cold calls, networking is about farming. Connecting with others is a higher priority. Help others first, then make it about business.

They pass out business cards to all they meet: Effective farmers do not throw an entire packet of seeds out on cold hard ground hoping they grow. Don’t let your team just throw out multiple cards hoping someone will call. Teach them to only give out their cards when they have a compelling reason to get together with the person they’re talking to.

They are keeping score with referral sources: Teach them to give referrals in order to receive them. Do not keep score.

They aren’t bold when they get a thank you for referrals: When they get a thank you for referring someone, there is nothing wrong with them saying something like “you are welcome, I’m sure when you meet someone who needs my help you will refer them to me.” Always get an IOU. Referrals are a two-way street, but you only get them if you ask for them.

They don’t learn from their mistakes: Always have a pre- and post-networking download with your team so they are clear on their objectives and they’re held accountable. Spend a few minutes discussing the event and their focus before and after each excursion. While it’s simple, it is a very effective way to get results.