Are Your Sales People Order Takers or Sellers? 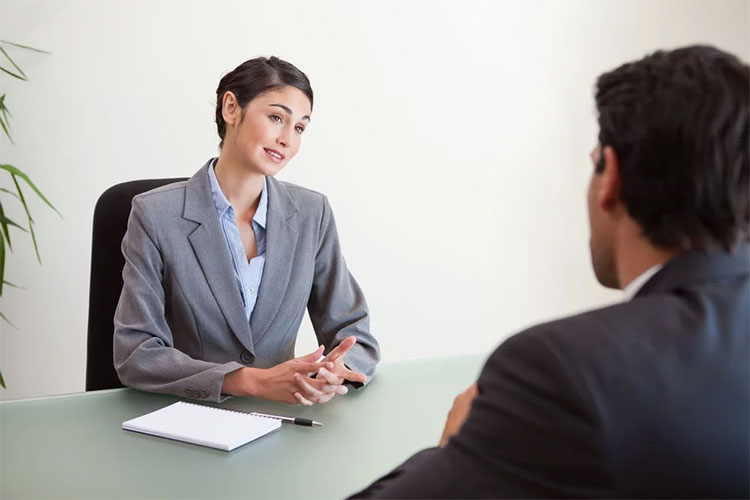 The sales person sat down in my office for our meeting. He looked professional and confident.  He crossed his legs on my couch, ready for our conversation.

“What would you like to get out of this meeting?” I asked.

He looked at me smugly and smiled. “I am not sure. I don’t think you can help someone like me, and I am not sure that I need help.” There it was. The sales trainer’s version of a throw down.

I knew at that moment he likely desperately needed my help. It was very likely that he was a terrible salesperson. In his mind he was the best sales person ever. It was just a matter of perception.

The reality is that actually "selling" is very difficult. So difficult that most people don’t do it. Those who are good at it make lots of money doing it - because things that pay well typically are hard. But there is an entire group of "salespeople" that make a lot of money, hit their quotas regularly, and have great respect in their businesses who are not really sales people.

Usually, they are order takers. They are good at answering the calls and emails, getting introduced to people who have a need already and need someone to buy from, or meet their sales goals by selling over and over again to a mature list of assigned accounts.

But take those people out of that circumstance, strip away their network, their accounts, and put them in a new territory…they will fail. They don’t know how to sell.

Selling is about knowing your way in. Knowing how to engage another human being into a conversation that they really don’t want to have. Selling is about converting people who are relatively happy with what they are doing, making them realize they aren’t as happy as they thought, and that there are better options out there. Selling is about using truth to compel actions. Not to manipulate, but to help people realize that they should take an action that they have been postponing or ignoring because the action will help them.

Doing all of that in a market that doesn’t want to - or have time to - talk with you, doesn’t think they need you, and doesn’t want to do anything about it right now is hard. That’s why most people aren’t sales people. It’s too hard.

Turns out my prospect hadn’t sold a new client for almost two years. He didn’t know how to get into places that weren’t buying from him. In those rare cases where someone let him in for a courtesy meeting - they claimed that they were "happy right now" and they wanted him to keep in touch in case that ever changed.

Maybe it’s time to admit that our best sales people aren’t as good as they think they are.