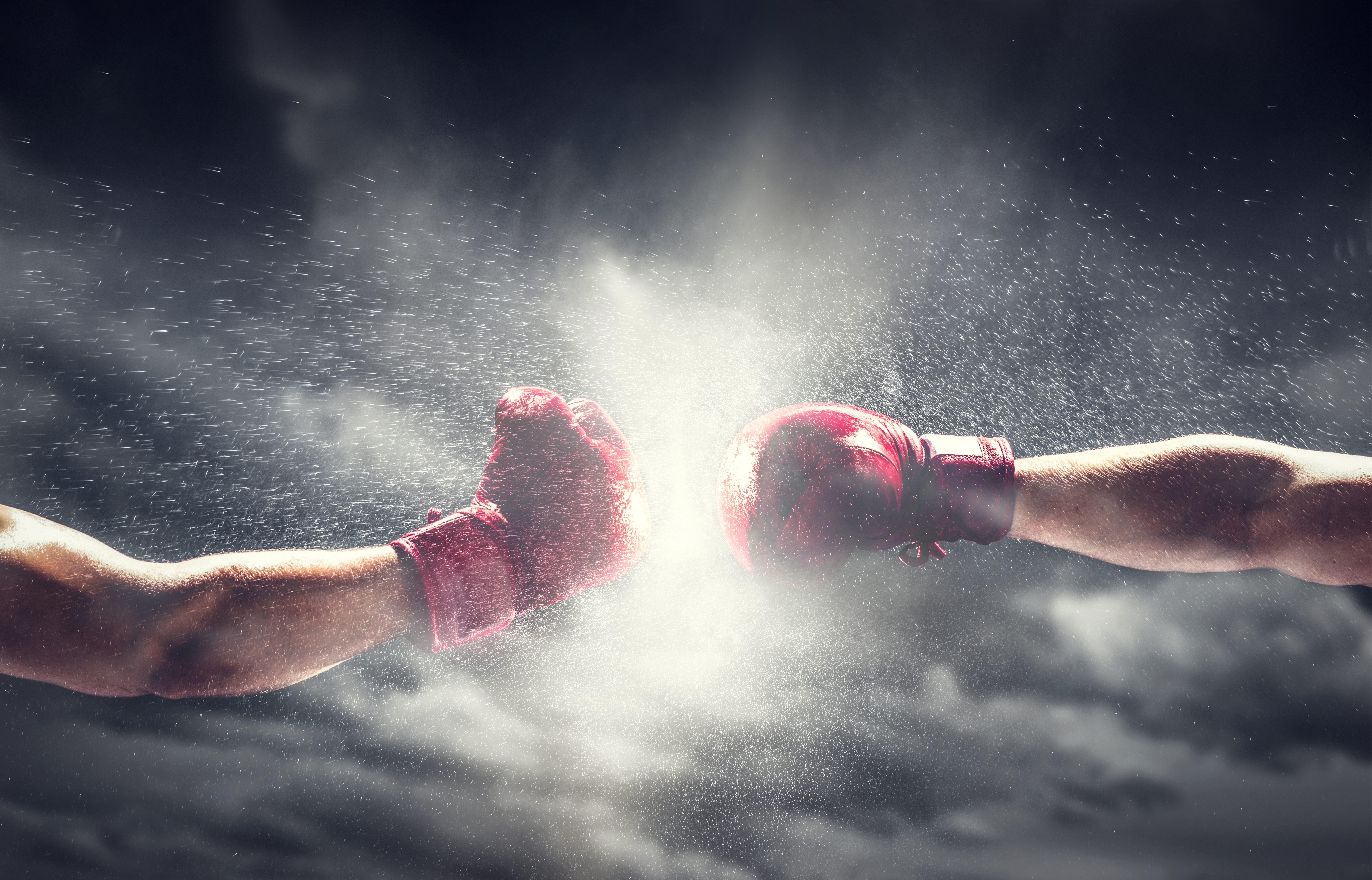 I did something strange on Sunday, July 13th. I sent ESPN+ & the UFC $65 for the previous night’s pay-per-view fight card.  I’ve never done that before. I am not opposed to paying for premium content and I like mixed martial arts. But my want/need for a pay-per-view event the weekend it aired never passed the critical mass need for me to reach for my wallet.

Saturday, the 13th was different. I did. But why? Credit Dana White and the UFC. But what can the rest of us learn from Dana White getting into my wallet?

Companies who decide to succeed - do

The evidence seems to suggest that a small segment of industry vertices have been devastated by the economic fallout relating to the global pandemic, but that the ripples go too far.

The fight card on July 13th was inarguably the best of the year: there were three title fights. Three. The best night of fights all year long - in the middle of a global pandemic. Live on TV. How the hell did Dana White and the UFC pull that off?

First - they decided they could. The rest was easy.

It doesn’t have to be pretty - just get it done

No crowd and strange post-fight interviews.

Why? Because Dana White put together a great fight card. I got to see two of my favorite fighters and several great fights. It wasn’t perfect, but it was worth it.

Decide what will happen first - then make it happen

Rob Lime is a sales development and hiring expert. Schedule a time here to contact Rob!